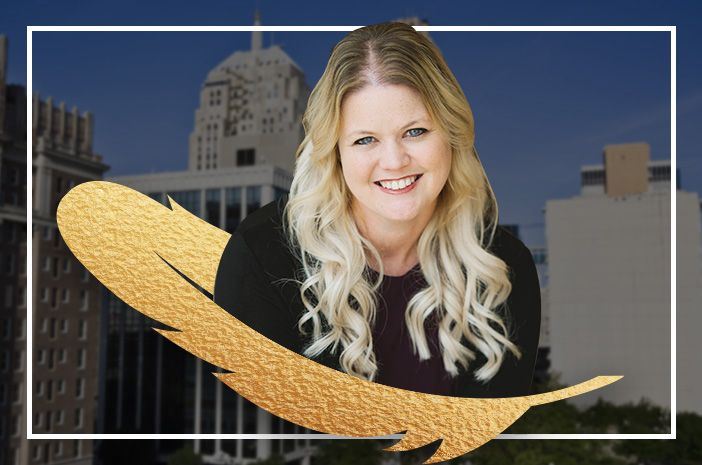 Alyssa D. Campbell is the founding attorney at Campbell Law Office, PLLC, which opened in 2015. Prior to founding the firm, Ms. Campbell was a Partner at Legal Advocates for Indian Country, LLP (LAIC). Ms. Campbell joined LAIC in October 2006 and served as a Partner from January 2012 to April 2015.

Focus of the Firm

In her spare time, Ms. Campbell enjoys spending time with her husband Matt and their daughter. Ms. Campbell was born and raised in Stillwater, OK and is a member of St. Francis Xavier Catholic Church.

Contact the firm to learn more about how they can help in your situation.